The Brutalist council housing complex Park Hill is located on a hill in the center of Sheffield. It was built between the years 1957 and -61 and has since been the subject of several discussions and political debates. In their artist book 23500T (2012), Ola Ståhl and Terje Östling draws a both performative and historical portrait of the building. The images lead viewers around the large residential complex, while the texts are, in part, taken from the city’s archives. The tone of the texts from the early 1960s are full of hope, whereas in 1970s they become increasingly dystopian, focusing on social issues. At the moment, the complex is undergoing privatization, and the tone of the texts are once again shifting towards an optimism; a neo-liberal market-oriented language can be noted: “The successful refurbishment of Park Hill will be a major boost to the regeneration of Sheffield, creating employment, space for commercial growth, and live / work commission close to the heart of the city”. 23,500T is a both implicit and explicit discussion of architecture, materiality and gentrification. And the building itself becomes a symbol of social and economic challenges, applicable to the modern city in general.

Andreas Nilsson, curator, the Museum of Modern Art in Malmö, 2014 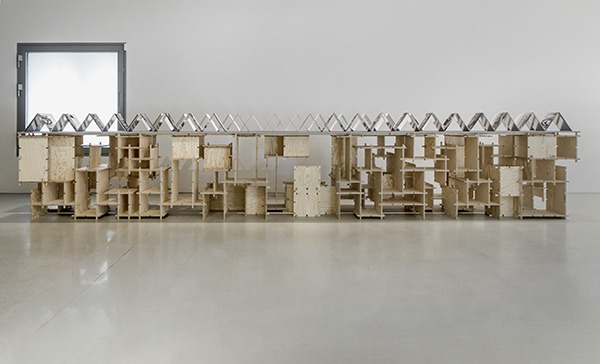 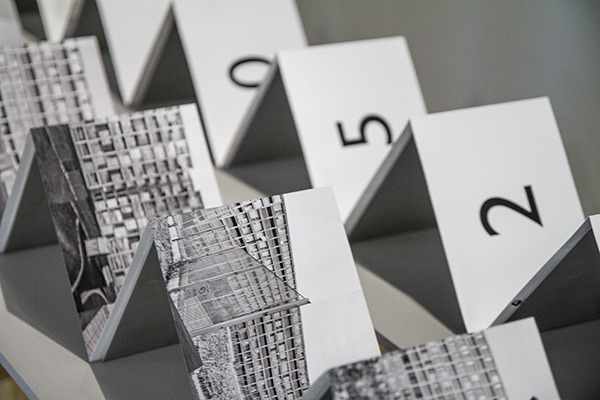 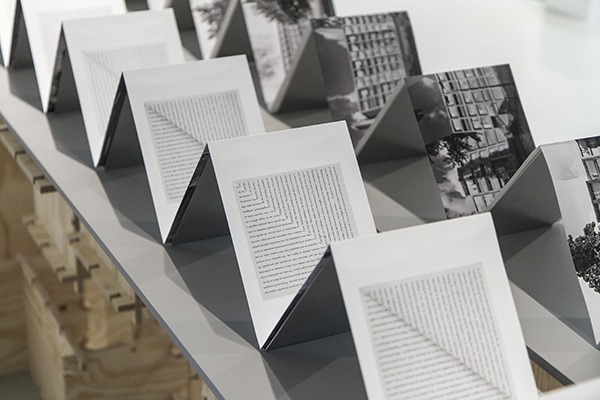 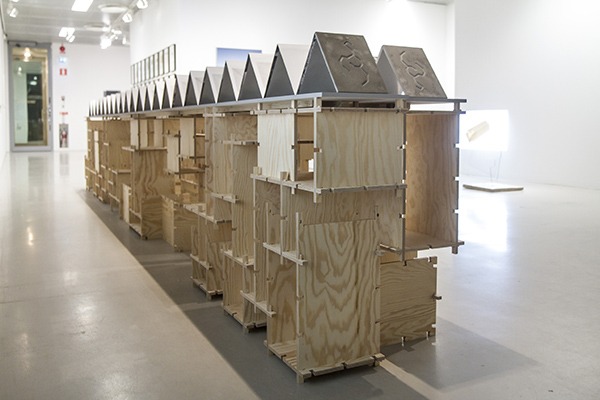 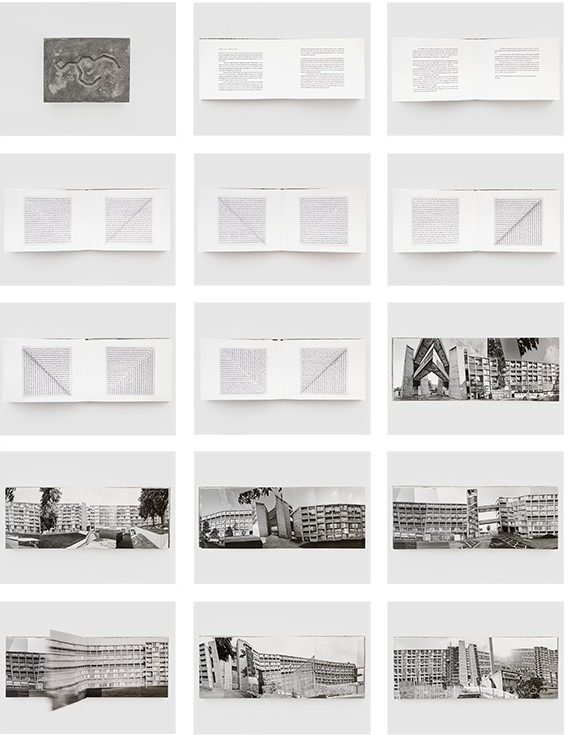 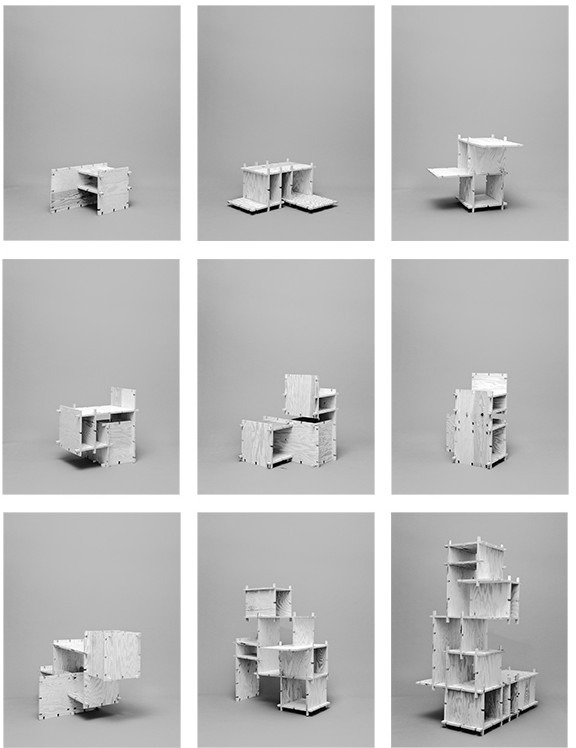 You can download pdf-versions of the photo collage here and the text collage here. Please note that the files are very large. At Moderna Museet 23,500T was shown on a plinth system designed by Terje Östling & Patrik Bengtsson. The same plinth system was used for a smaller installation of the project at KIM in Riga, Latvia, in 2015. 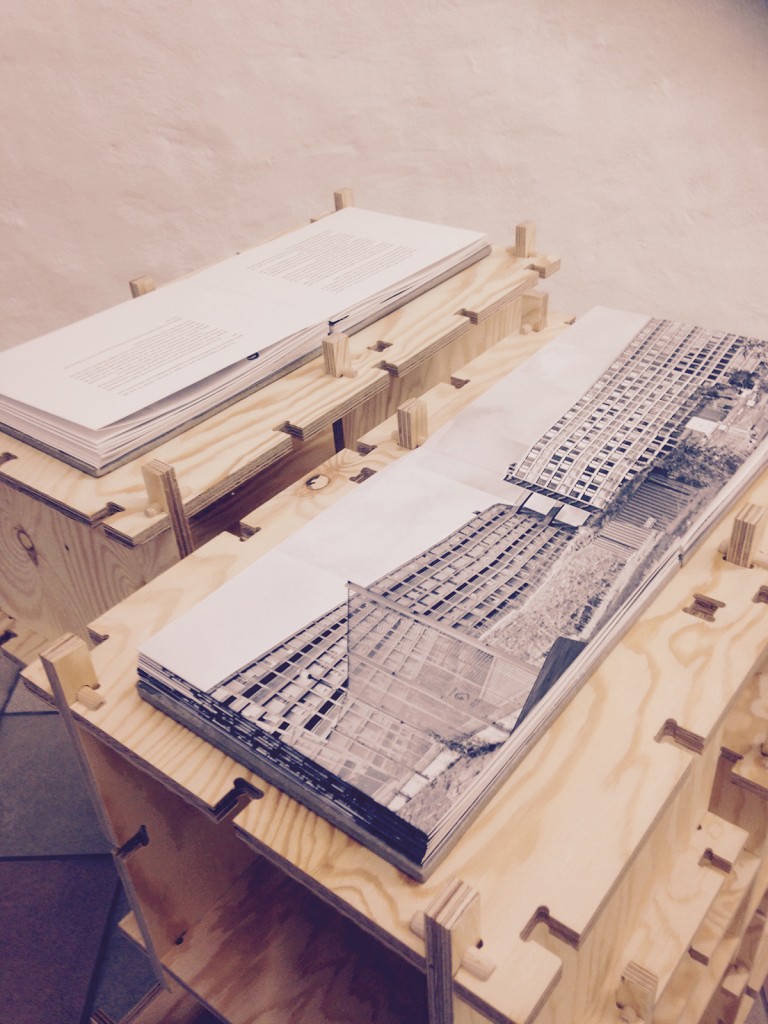 The project has previously also been shown as a performance at Malmö University involving a revolving slideshow and a reading of parts of the text. The performance was followed by a discussion and a short interview.