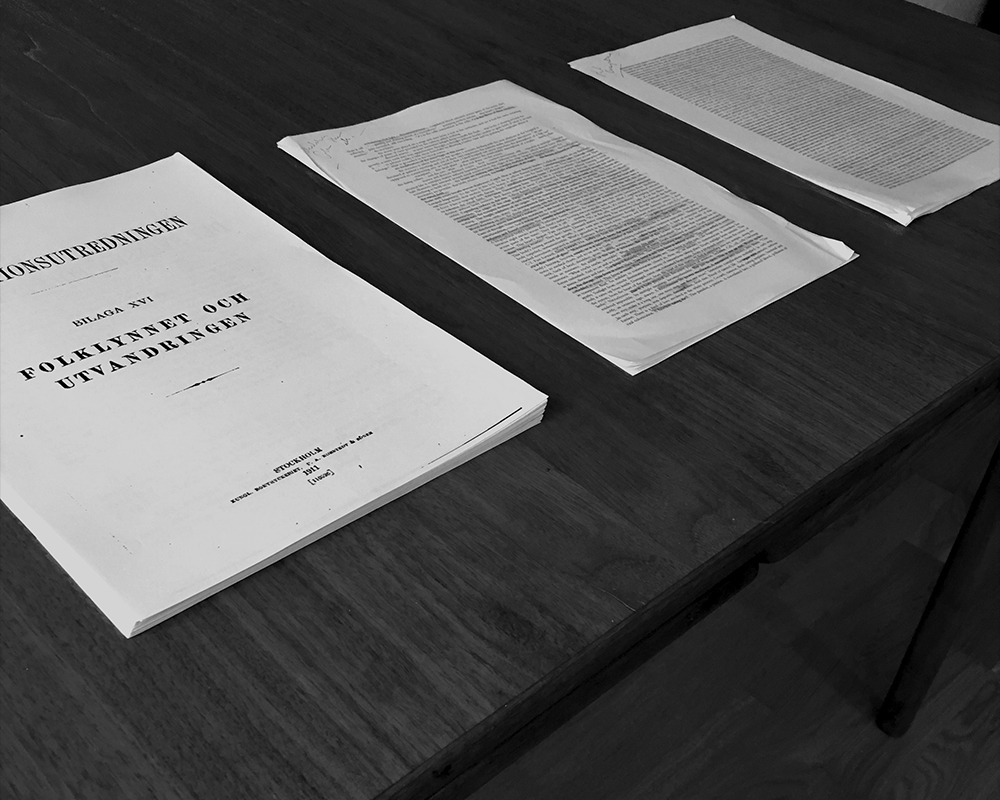 (1.) A couple of big vans were busy all day yesterday moving the furniture, books, records and documents from the upper offices of the Police Department at 64 Eddy street to the new Hall of Justice – the $1.000.000 structure – opposite Portsmouth square, on Kearney street. At 6 o’clock last night the work had been completed, and the following offices were moved to their new home: The office of the Chief of Police, the detective bureau, the business and complaint department, the Central police station and a large part of the clerk’s department.

The four police courts will probably not open in the new building before the end of the week, as there is considerable work to be done there by the carpenters. Docks must be constructed and new rails which will divide the bench portion from the witness inclosure must be put up. The prisoners cannot be moved from the temporary City Prison on Anna lane until the courts move. The Supervisors, now housed in the building on Eddy street, will soon move to the temporary City Hall att Market and Eigth streets.

On March 1st the old building on Eddy street will be turned over to the wreckers and on the site will be erected the new Tivoli Theatre, the same site occupied by the Tivoli before the fire of 1906.

(2.) Organized labor knows but one law, and that is the law of physical force – the law of the Huns and Vandals, the law of the savage. All its purposes are accomplished either by actual force or by the threat of force. It does not place its reliance in reason and justice, but in strikes, boycotts and coercion. It is, in all essential features, a mob-power, knowing no master except its own will. Its history is stained with blood and ruin.